A study says that approx. 14 billion connected things will be in use in 2019, and that the total will reach approx. 30 billion by 2022, producing an immense volume of data. So, the data is going to be gold for any business. 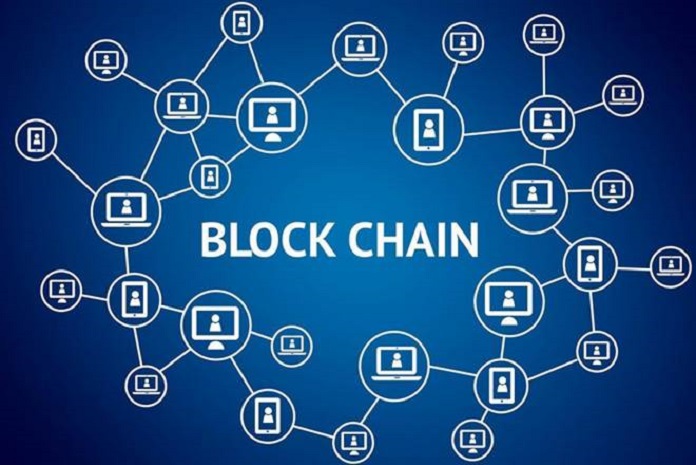 Basics of blockchain in Salesforce:

Blockchain enables new ways of sharing information across a network of partners. It’s a type of database that helps businesses create a new, trusted architecture where they can more reliably and securely share data with different partners and keep track of it.

Now let’s explain the key features of Salesforce Blockchain and its remarks.

Hyperledger Sawtooth: It is an open-source blockchain salesforce protocol on which is used by Salesforce for providing Blockchain. It’s very secure and provides scalability.

Consensus management: It’s a logic the network uses to agree on an update to the blockchain in the salesforce database. Salesforce offers a variety of consensus protocols (rules for defining how the network arrives at a consensus) so networks can decide which process works best for their needs.

Smart contracts API: API that enables developers to create a set of business rules and deploy them across the network. Smart contracts enable companies to create new business models built on trust and automation. The rules sit on blockchain and are transparent to all partners.

Let’s Understand How Does Blockchain Work?

Blockchain salesforce is a new kind of database that tracks data in a way that is safe, transparent, and can easily be monitored. The magic of securing the data comes from the way blockchain stores data. It encrypts and hashes every change made to the data in a linked set of blocks that are hard to tamper with.
Data is not written over, instead, it becomes a new block on the chain—hence the name Blockchain. The data doesn’t live in one central place, nor does a super-admin manage it. Instead, it’s shared with a network of partners, each with a copy of the database.
The partners work together to transparently define the rules of the network—things like what constitutes an official change to the data and what the role of each partner on the network is.

Blockchain vs a Traditional Database:

Now that you have a better understanding of how a blockchain works, let’s talk about the benefits of it.

Lower cost: With a traditional database, creating unique integrations with each of these organizations is costly and not scalable. with blockchain, every time a partner is added to the network, it is a uniform process for everyone and makes it less costly. This is because instead of building integrations, you are just adding partners who can easily access the database with their own key.

Trusted verification: The entire blockchain network serves as a mechanism to automatically verify instead of putting the power in the hands of a central administrator. This leaves little room for error.
Immutability: Once data is saved, it can’t be modified and is immutable. That provides a level of trust in technology that a traditional database doesn’t offer.

To Set up blockchain with salesforce some basics to consider are:

Use case of blockchain salesforce

Think of an Air ticket booking company. people buy tickets on an app or the web every day. The card companies cut charges for processing the transaction.
With blockchain, not only can the Air ticket booking operator save on credit card processing fees, it can move the entire ticketing process to the blockchain.
The two parties in the transaction are the Air ticket booking company and the passenger. Ticket act’s like a block, which will be added to a ticket blockchain. Just as a monetary transaction on the blockchain is a unique, independently verifiable, and unfalsifiable record (like Bitcoin), so can your ticket be.
The final ticket blockchain is also a record of all transactions for certain airway, or even the entire network, comprising every ticket ever sold, every journey ever taken.

Gamification in HR Role of APIs In Salesforce